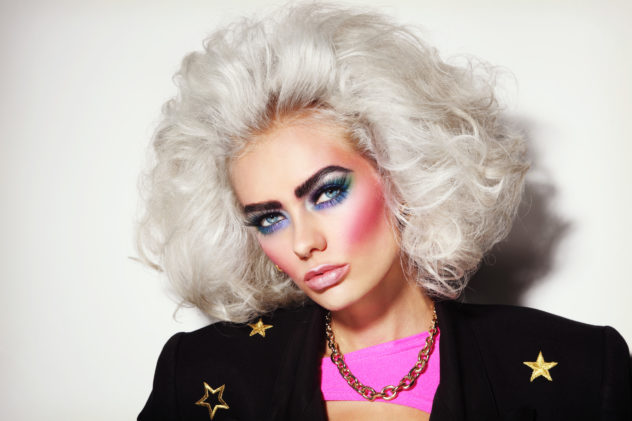 Jelly bracelets, blue mascara and big hair: Those of us who remember the ‘80s all too well sometimes wish we could forget them. Our sense of style was pretty bad, and our makeup? Well, looking back at old photos, one would think that we applied that stuff with a drywaller’s spackle brush.

Some would say the same about the fax machine — a blast from the past, something out of the ‘80s. Truth be told, the fax machine’s rise to popularity was excruciatingly long. The first commercial service was actually in 1863 in France, but it took a half a century to be profitable, and then another half-century to become a worldwide phenomenon. The decline of the fax machine has been underway for decades, but the true death of the fax machine will probably take much longer.

In many places, fax is not out of style at all. Take Japan, for example: A majority of companies rely on faxing for all manner of communication. This is partly out of habit, but also as an appealing way to communicate when the Internet is down.

Cloud fax services provide the flexibility, performance and reliability today’s organizations need by allowing them to easily send and receive faxes from any ERP, desktop or business application. Whether you’re looking to avoid the inefficiency of fax machines, the hidden costs of aging fax servers, or the functional limitations of basic outsourced fax services, cloud-based fax services delivers — and then some.

So, are you ready to put the ‘80s behind you and move into the 21st century by switching to the cloud?